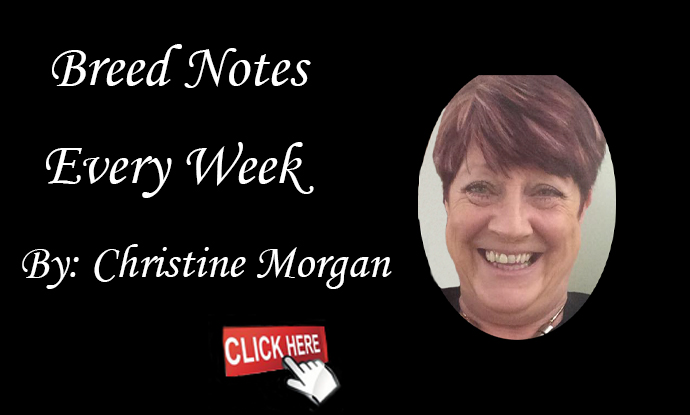 This is despite Government stating that there would be ‘no significant changes to travel between Great Britain and Northern Ireland’ up until a few weeks ago. We will certainly be in contact with Government over the coming weeks to see what can be done to make the impact of these changes as minimal as possible for dog owners travelling throughout these islands.

Dog owners are advised to familiarise themselves with the new rules long before travel and there is further advice and clarification on The Kennel Club website at thekennelclub.org.uk/brexit. 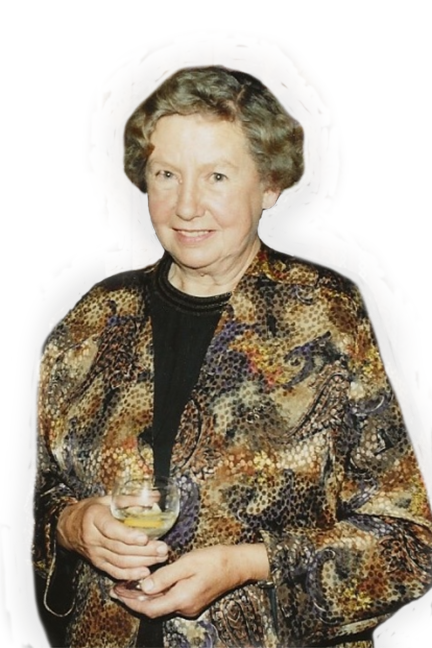 It is with great sadness that we report the passing of Yvonne Horrocks.
Yvonne had been resident in a nursing home for a while, where she
passed away peacefully on Sunday 13th December 2020. She was 96 years old.

Many may not know that Derek (Yvonne’s son) died in January 2020.
Yvonne was very well known for her Irish & Gordon Setters as a very successful breeder,

exhibitor and judge at Championship level.

Our lasting memory was Yvonne awarding us a CC at Crufts 1988 with
Eng & Ir Ch Reddins Fintan of Riqitta (see photo below).

We send our deepest sympathy to her family and friends at this sad time.

Funeral Arrangements are as follows;

Yvonne's funeral will be held on Wednesday, 6 January, at 3:15pm at Chilterns Crematorium,

Amersham (Milton Chapel). Family flowers only but donations may be made to the Dogs Trust. 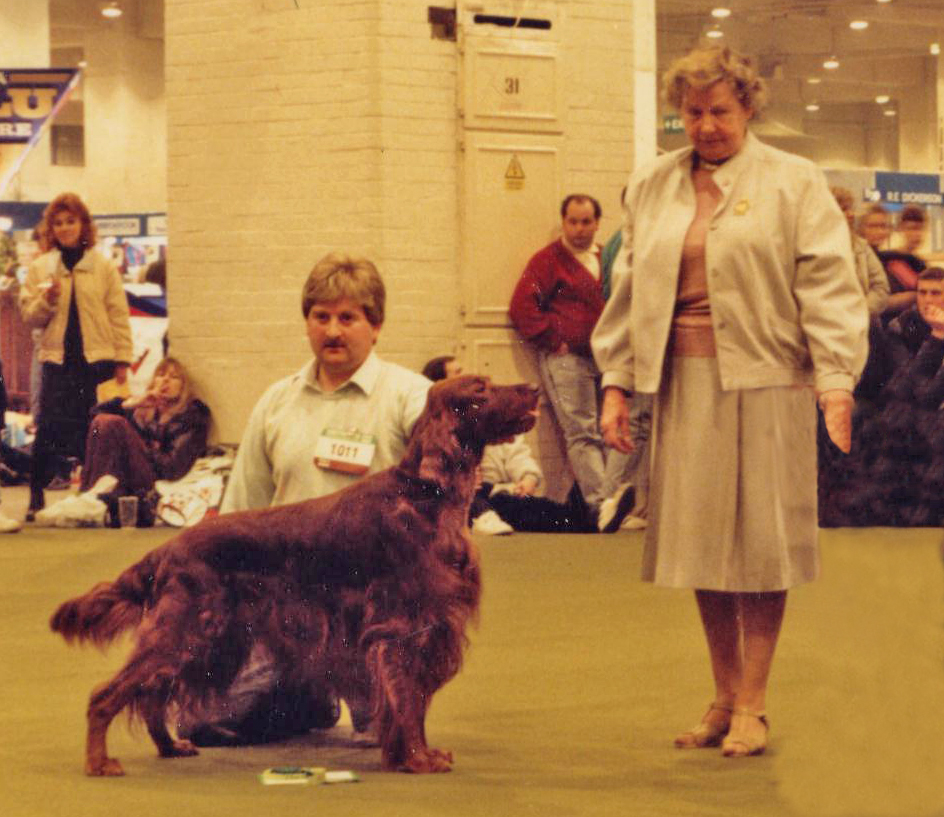